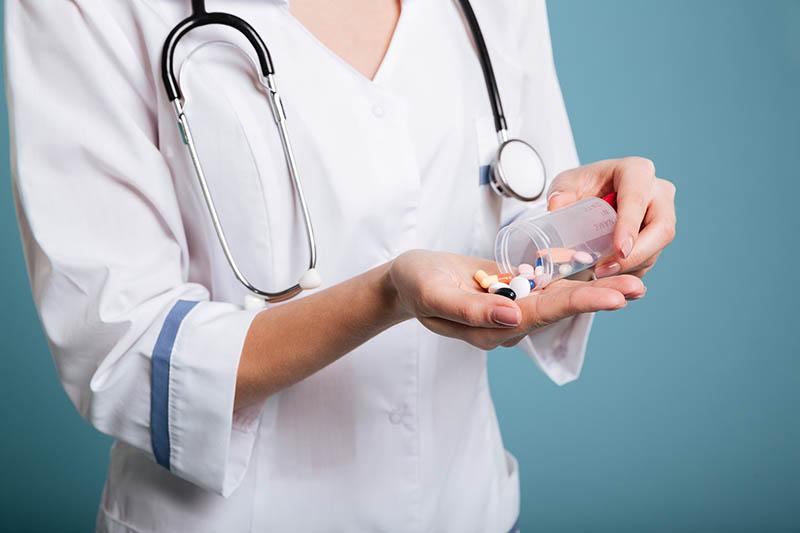 What Is A Nurse’s Role In The Opioid Crisis?

A record number of drug overdoses were recorded in 2017, resulting in the deaths of nearly 72,000 Americans, reports the Centers for Disease Control. The U.S. saw a 10 percent increase in overdose deaths from 2016 to last year, causing medical professionals and lawmakers to take a closer look at the contributing factors of this deadly epidemic.

Research suggests the drastic increase is due to two main factors: More Americans are using opioids, and drugs are becoming more lethal. The latter is widely considered the main reason behind the increase in drug deaths.

What is the most dangerous opioid?

The CDC says more than half of the overdose deaths – roughly 49,000 – were caused by opioids. Synthetic opioid fentanyl was the leading driver, causing more than 29,000 deaths. Heroin was the second leading killer, followed by other drugs. Some of the deadliest opioids include:

The states with the highest death rates from drug overdoses are West Virginia, Pennsylvania and Ohio. While some states like Massachusetts, Vermont, Wyoming and Montana reported a decrease in drug deaths, the country as a whole is seeing a much different picture.

Nurses are the frontline fighters of the drug war that’s terrorizing our country. In order to save lives and curb the disturbing results of the opioid epidemic, nurses must recognize the best ways to fight back:

As America fights one of the deadliest drug battles in the country’s history, it’s up to nurses to practice skills that make a positive impact. By understanding the drugs that are killing so many, recognizing warning sign of dependency and addiction, and implementing practices that help patients eliminate opioid use, nurses can be the leaders of change in the midst of a deadly drug war.